Do you think you could beat another player on the night,
or do you just want to join in the fun? 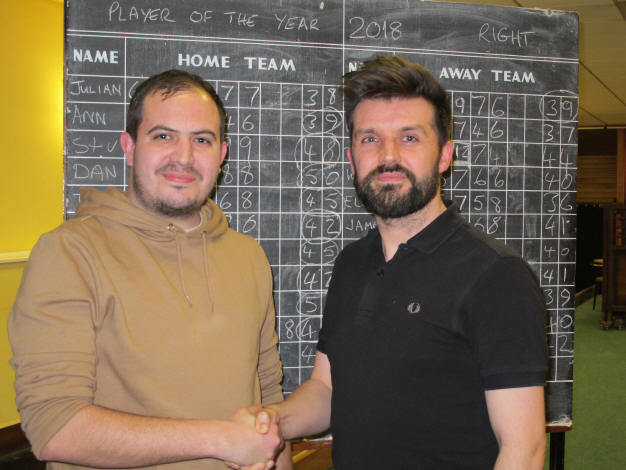 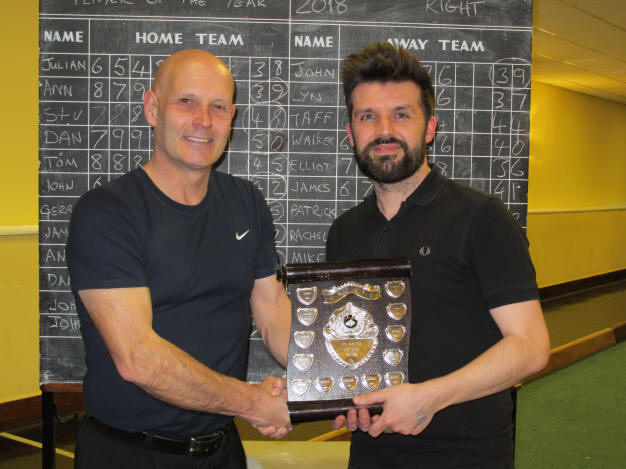 John receives the winners trophy from Stewart Wilsdon, winner in 2015

How they got on 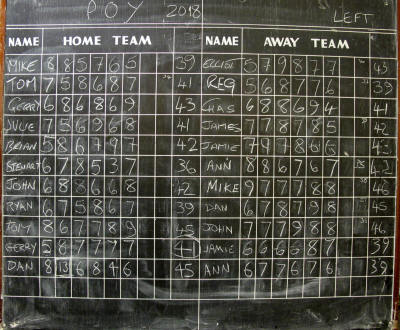 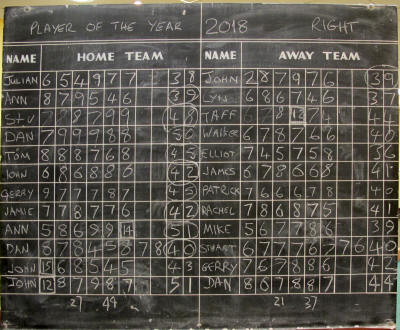 Entry was open to all CSSC members.
Each entrant played a game of six hands against another.

The winner went on to the next round until there was
just one player left,  The Player of the Year.