The A-Bombs get some silverware this season by winning the President’s Shield.

Little John made their first appearance in the final game but for them it was not to be despite making a good start. 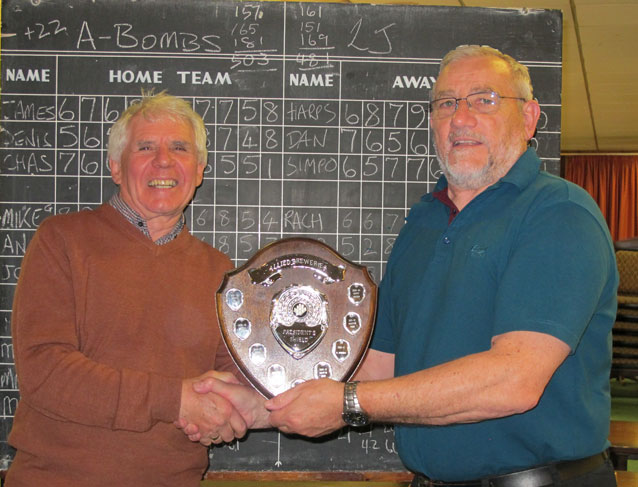